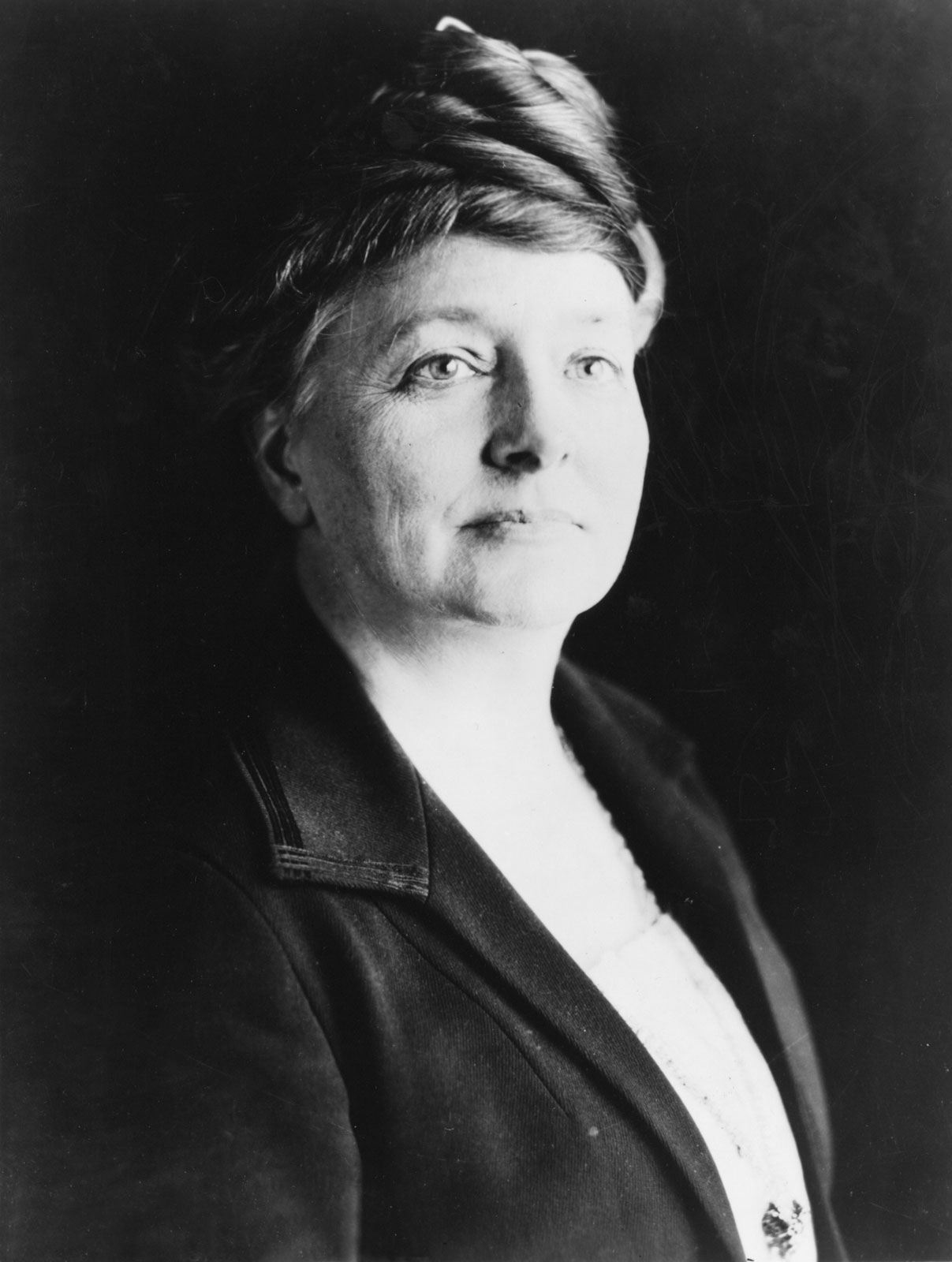 Maud Wood Park was the first President of the League of Women Voters. Her understanding of both the legislative process and the techniques of lobbying contributed immeasurably to the success of the campaign for a 19th amendment to the Constitution giving women the vote. The League of Women Voters was created in 1920, and Park was chosen president and chairman of its legislative committee. In her four years as President she built it into a large and broadly based association devoted to education, good government, and social and economic reform.